Sri Lanka is a country with rich cultural diversity and heritage. Sri Lankan culture includes a lot of customs and rituals, which dates back to more than 2000 years and were handed down from generation to generation. Sri Lanka is rich with colorful festivals, traditions which attracts thousands of tourists to the country each year. Religion has played an important role in molding the Sri Lankan culture and traditions. The country is home to different ethnic and religious groups who lives in harmony with shared values.

The May full moon poya day or Vesak is the most important religious celebration in Sri Lanka, where Buddhists celebrate the nativity, enlightenment and passing away of Lord Buddha with many celebrations. Sri Lankans of every religion crowd the roads to enjoy Vesak decorations including pandals and lanterns and many a makeshift alm houses that line the roads offering every food item from beverages, dessert to main meals free of charge.

In August are the Esala festivals in Kandy and Kataragama. The Kataragama Esala Festival is a multi-religious festival where devotes use fire walking and extreme self-penance to shows their piety to Lord Kataragama. The Kandy Esala Perahera or the Dalanda Perahera is the largest cultural parade in the world and showcases the best of Sri Lankan dancing and music and the best of the domesticated tuskers in the country. 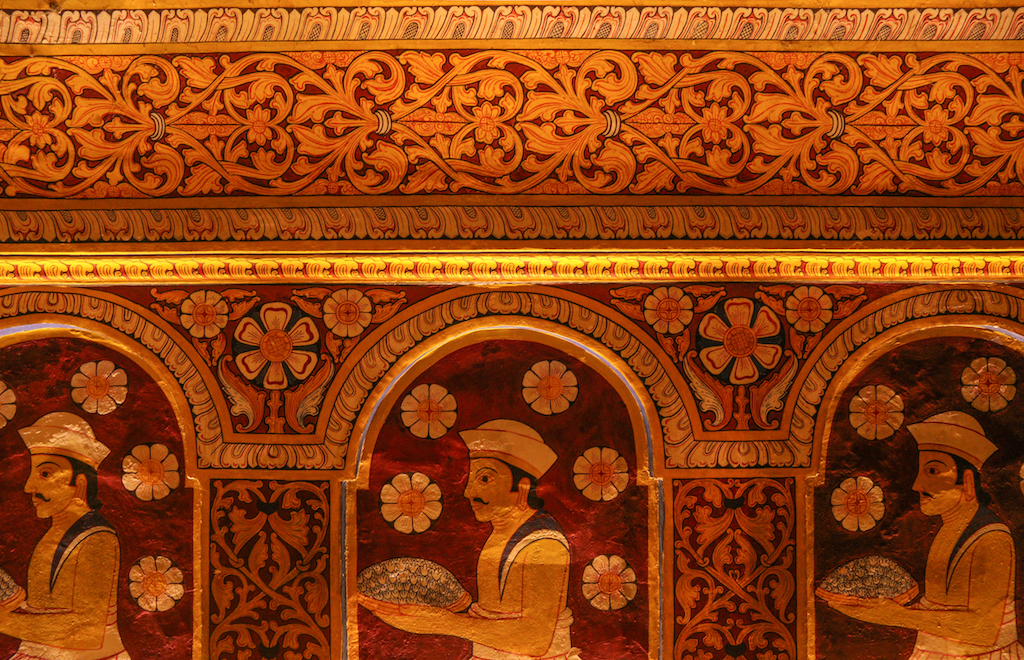 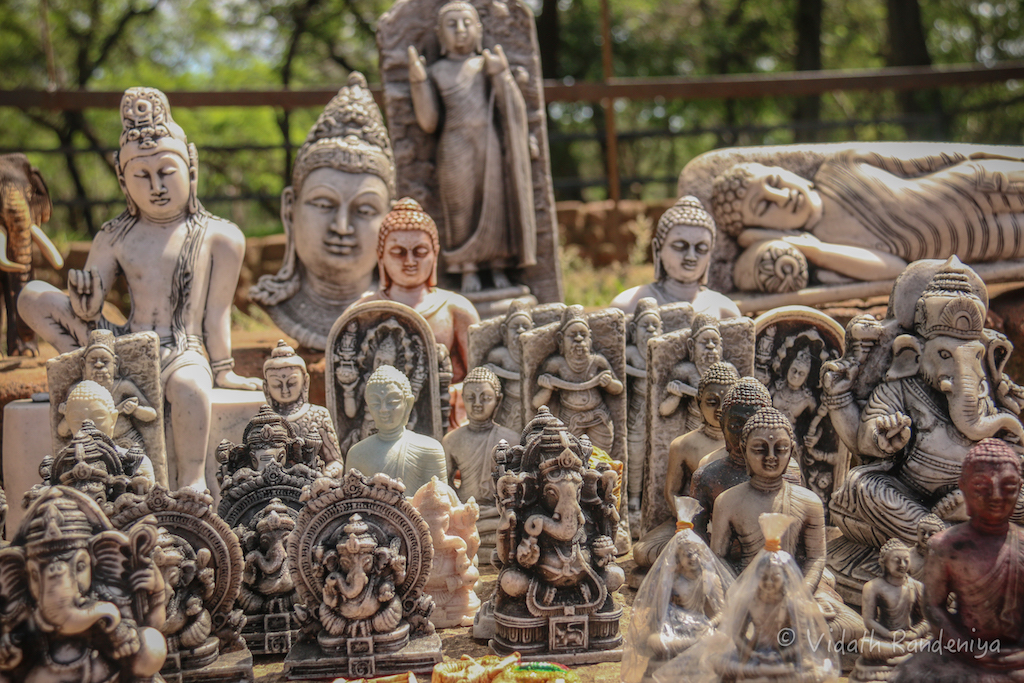